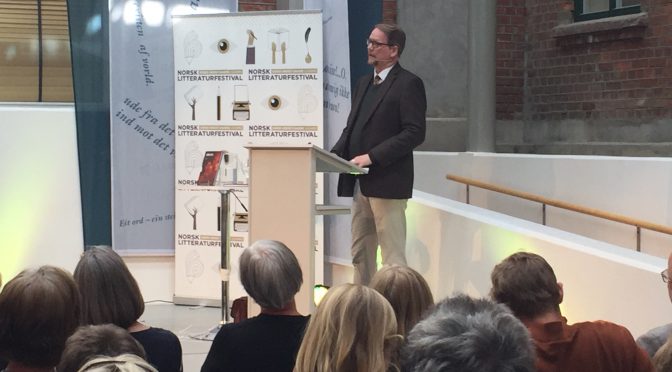 When I studied literature at the university of Reykjavik in 1994, Sjón was the coolest guy in town.

Welcome, everyone of you in the audience, and a warm welcome to this years keynote speaker.

He was given the name Sigurjón Birgir Sigurðsson when he was born in Reykjavik in 1962.

But we all know him as Sjón.

When I studied literature at the university of Reykjavik in 1994, Sjón was the coolest guy in town. He had just published his highly acclaimed novel, Augu þín sáu mig, Your eyes saw me, and we all wanted to be seen by Sjón.

His nickname means «sight», or in Norwegian: «syn». And his first poetry, published when he was only 16 years old, was called «Synir» – «Visions». His most recent book, Moonstone – the Boy Who Never Was , deals with the Spanish flu epedemic  in Iceland, in 1918. Sjón is also responsible for this year’s contribution to the art project Future Library.

During almost forty years as a writer, Sjón has published around 25 books, both poetry and novels, some children´s books, and a handfull of plays and librettos. Most of them are widely translated.

Sjón is also well known for his collaboration with Björk, for whom he has written a lot of songs.

In the year 2001 he was nominated for an Academy Award with the song «I´ve seen it All», performed by Björk in Lars von Triers movie Dancer in the Dark. The song is about a person, Selma, coming to terms with the fact that she is going blind.»

But Sjón makes us see her, and her pain.

In 2005 Sjón was awarded the Nordic Council´s Literature Price, Nordisk råds litteraturpris, for the novel Skugga-Baldur, The Blue Fox, a spellbinding book that is part thriller, part fairy tale. The opening lines are: «Blue foxes are so curiously like stones that it is a matter for wonder. When they lie beside them in winter there is no hope of telling them apart from the rocks themselves.»

Again, it is all about your sight, what you see, or not. In his writing, Sjón makes us see the world in new colors. 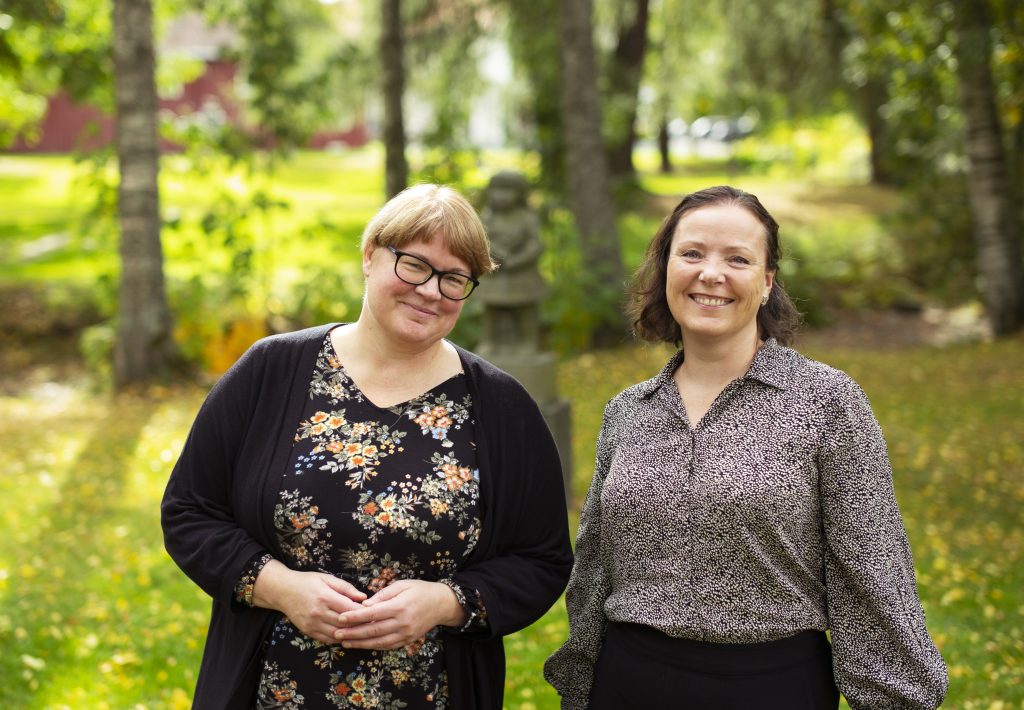 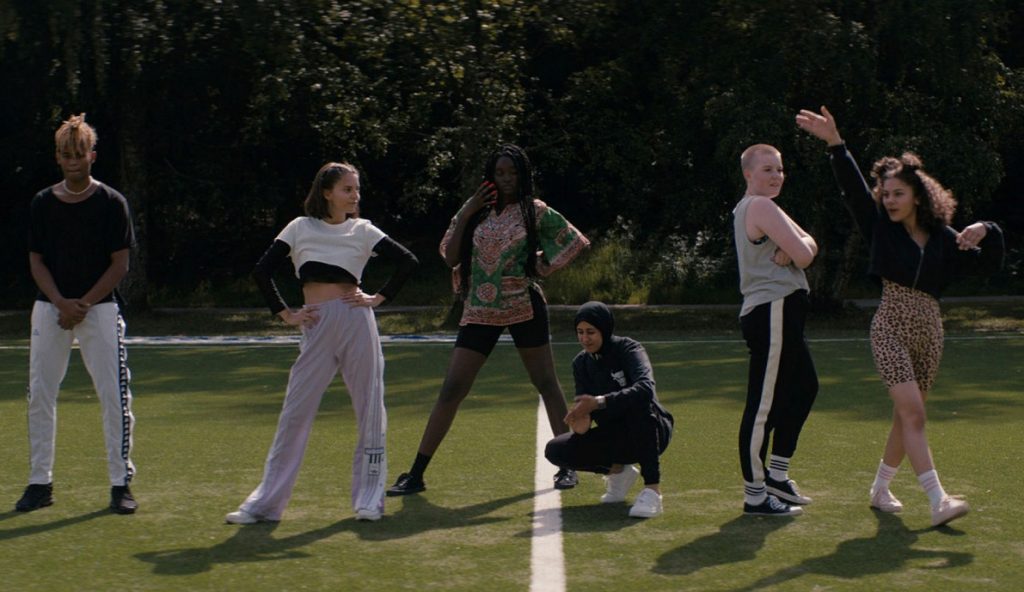 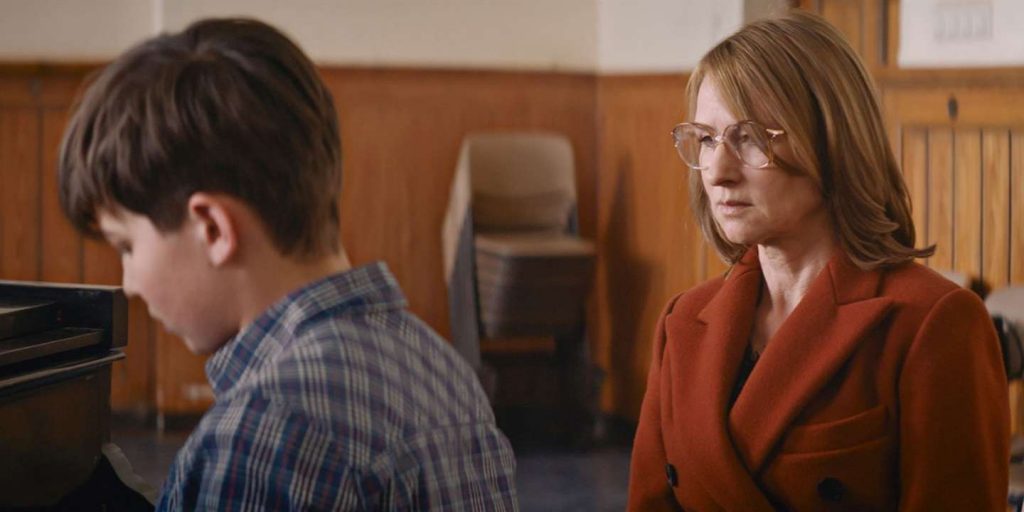 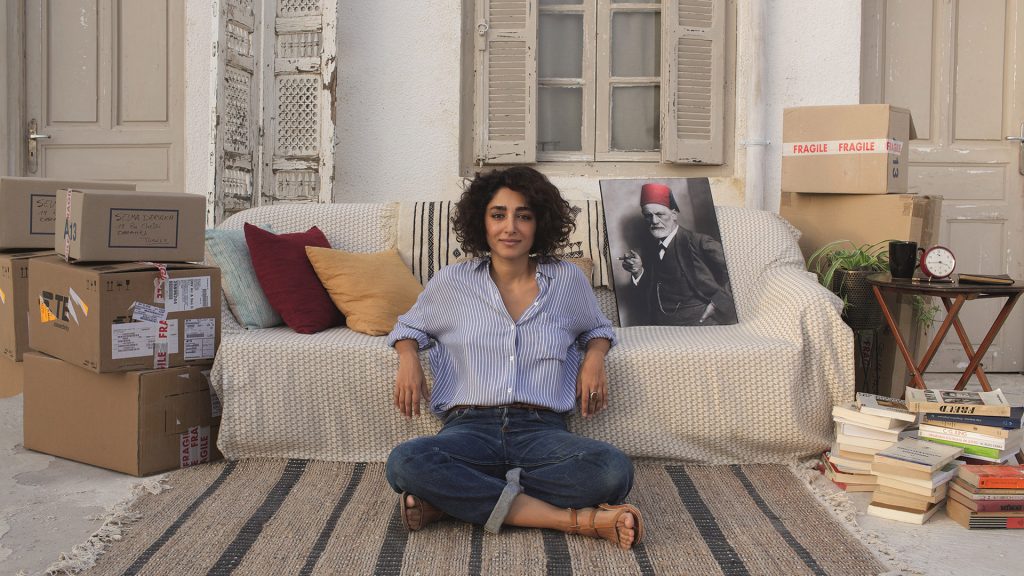 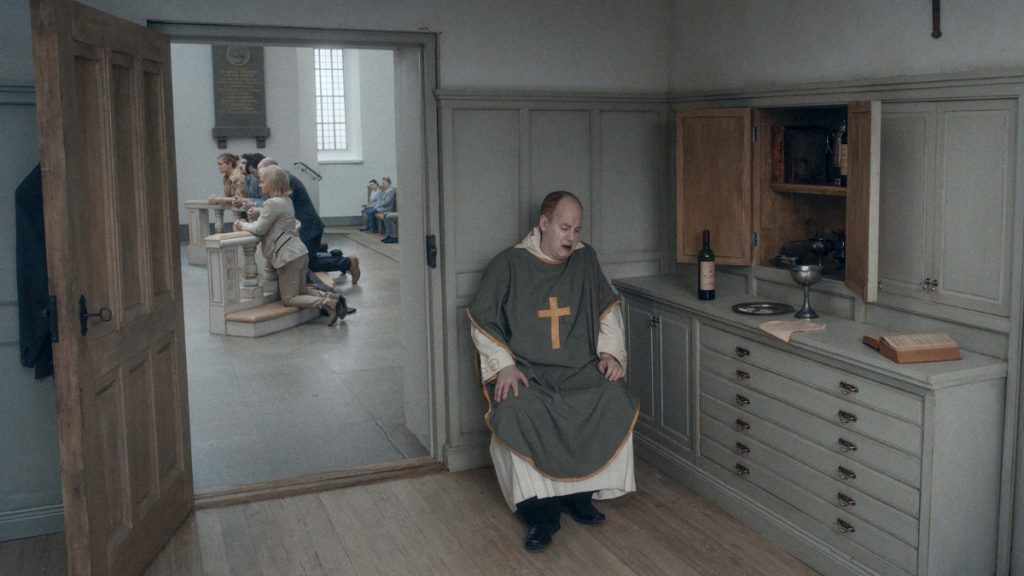 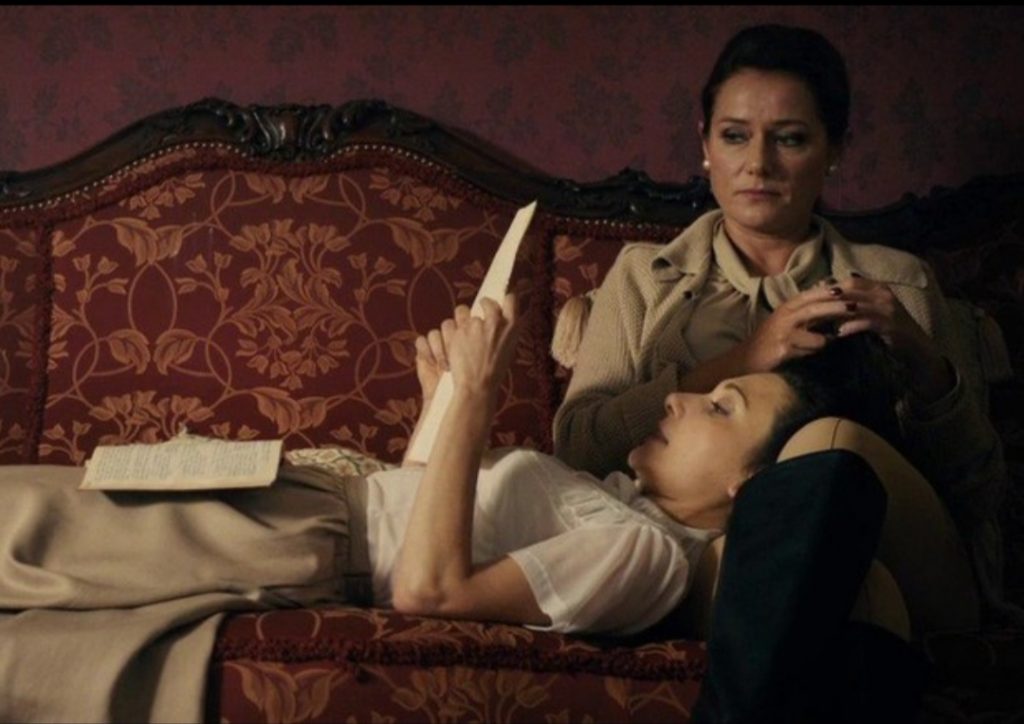 Peter Strickland: The Duke of Burgundy (2014)